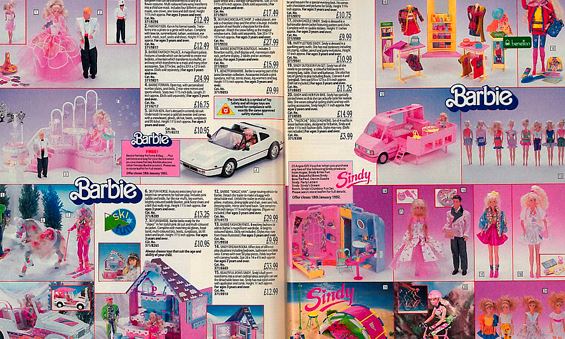 Whether you’re an 80’s or 90’s child, you will have toys that you remember putting on the top of your Christmas list! Here at The Daffodil, we have rounded up our top 10 Christmas gifts that will throw you back to the early hours of Christmas mornings gone by. So, how many of these gifts do you remember?

Advancing from the older versions without tracks, LEGO's 1981 train set included paper tracks and an electric motor unit. It cost £40 at the time, about £100 in today's money.

Do you remember those endless hours flicking through the Argos catalogue looking at the entire Barbie collection and putting Barbie’s Victorian Dream House straight to the top of your Christmas wish list? This was 90's childhood GOALS! Shortly followed by a Barbie open top car and of course a Ken doll! The biggest decision was whether you wanted a vet, doctor, tropical or ski season Barbie.

This handheld console was a game changer! Wire free - you could take your Gameboy anywhere with you! Later came the Gameboy Colour Pokémon. Popular games included Super Mario Land, Pokémon Red, Green and Blue and Kirby’s Dream Land, which did you have on your Christmas list?

These cute pastel coloured shell cases opened up to reveal tiny figurines and detailed interiors with everything from a beach to swimming pools, castles and even ski lodges. Polly Pockets are great for transporting due to their size, but how many of us lost one on a car journey or holiday? If you were a true Polly Pocket fan you’ll be delighted to know that you can now get your hands on them once again as they have just been relaunched!

This funny looking creature was the must have toy of the 90’s! A Furby provided about 30 minutes of entertainment on Christmas morning before the batteries were dead. In 2016, Furby made a comeback with LED eyes and Bluetooth connection allowing children to use the Furby Connect app in order for Furby to sing with it’s E.T. like voice.

This hand-held digital pet needed plenty of care and attention from its owner in order to become a well behaved animal. If the owner ignored the beeping sound and flashing lights the animal would become mischievous and eventually die if left unfed or hadn’t been played with. How many days did your pet survive for?

Did you know – Tamagotchi stands for egg watch?

If you didn’t have an entire Beanie Baby collection were you even an 80s or 90s kid? The most popular soft toys included Peace, Mystic Unicorn, Squealer The Pig and Teddy the Bear.

Do you remember playing POGs? They were the thin cardboard circles which we all swapped in the playground before they were swiftly banned by schools. McDonalds even has its own POGs, including Power Rangers ‘power coins’ that came with Happy Meals. You couldn’t have enough of these!

With Mr Frosty’s help, you could make your own slushes and flavoured ice cubes. Still a popular children’s toy today, with Mr Frosty collections you can now make 3D choc ices or fruit ice lollies! “Mr Frosty is so much fun, he makes drinks for everyone.”

These little naked creatures with scary eyes, jewelled belly buttons and bright neon hair were so loveable that they made a comeback in 2016 with the kid’s movie – Trolls.

Did your favourite toy make our top 10? If not, let us know which toy has you thinking of your childhood Christmas! 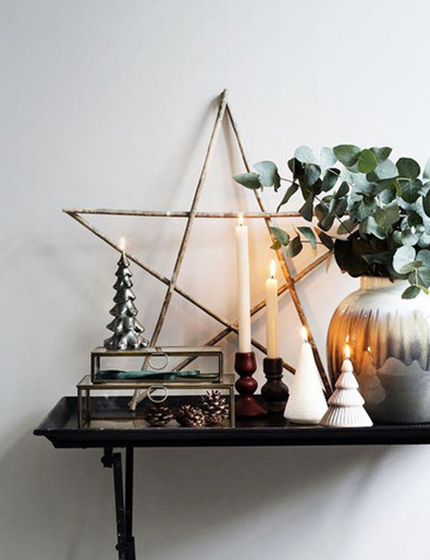 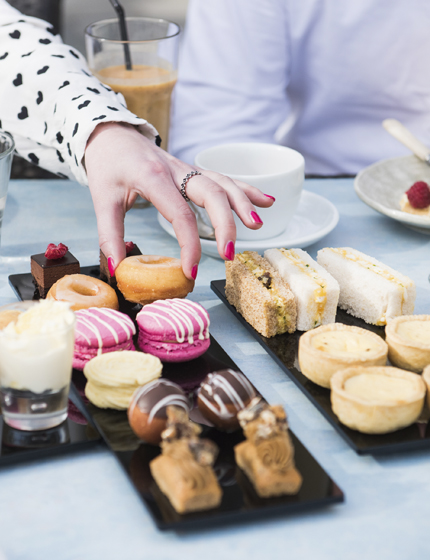 Why Are Experience Gifts Better Than Products?