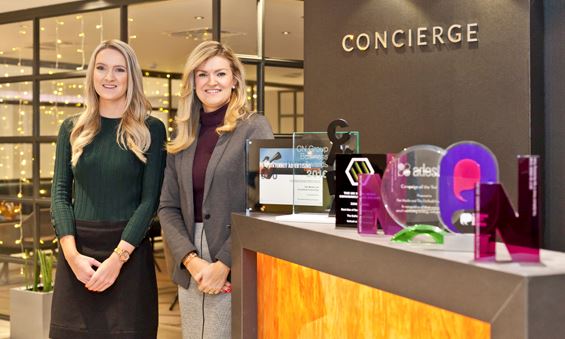 Our Marketing Team was once again flying the flag for Cumbria in this year’s marketing industry awards, bringing home a Northern Marketing Award to add to what has become a bit of a collection.

With a shortlisting earlier in the year for the UK Content Awards and nominations for both ‘Social Media Campaign of The Year’ and ‘Best In-House Team’ at the 2018 Northern Marketing Awards, the team were once again representing The Daffodil Hotel & Spa at glittering awards ceremonies in both London and Manchester.

The Northern Marketing Awards, now in its sixth year – attracts over 400 of the region’s top marketers to recognise the most innovative and effective campaigns from the North’s best companies, agencies and organisations. With entries from huge names like the BBC, Hyundai, Channel 4, PlayStation and O2, the judging panel of 22 industry leaders certainly had their work cut out!

Despite tough competition in every category – The Daffodil Marketing Team were delighted to be awarded ‘Best In-house Team’ at the 2018 awards, receiving fantastic feedback:

“The judges felt that this is a great team who have demonstrated excellent compassion and flair in their work. The entry was highly emotive, inspirational and an excellent example of overcoming challenges to succeed.”

On collecting the award, Laura Donnelly, Head of Marketing said:

“We are delighted to bring a Northern Marketing Award back home to Cumbria, it’s fantastic for us to have our marketing strategy and campaigns recognised alongside some of the North’s most innovative brands. Here at The Daffodil, we place a huge importance on leading with in-house marketing to create and deliver a digital strategy that will attract and engage our audience.

Winning the ‘Best In-house Team’ award is a particularly special one for us - as a small and dedicated team, we have really focussed on building our brand to establish The Daffodil as one of the Lake District’s most desirable places to stay.

Receiving such recognition within the industry we are so passionate about makes us incredibly proud.”

Our Marketing Team have built up quite a reputation in the industry over the last 6 years, with the latest Northern Marketing Award becoming the seventh the team have received since the hotel opened back in 2012.

With an international IAC award in 2014, 4 marketing awards in 2016 including national recognition from The Drum, the UK Social Media Communications Awards and a Northern Marketing Award – the team then went on to win a 2017 ‘Email Campaign of The Year’ award from Adestra before picking up the most recent addition for ‘Best In-house Team’ this November. 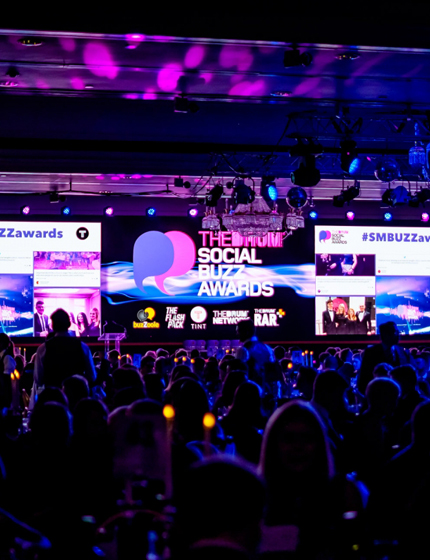 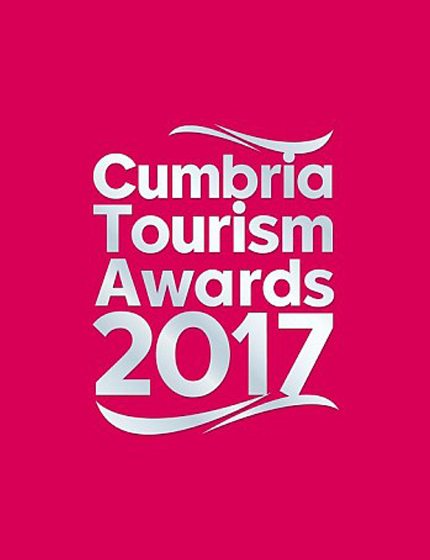