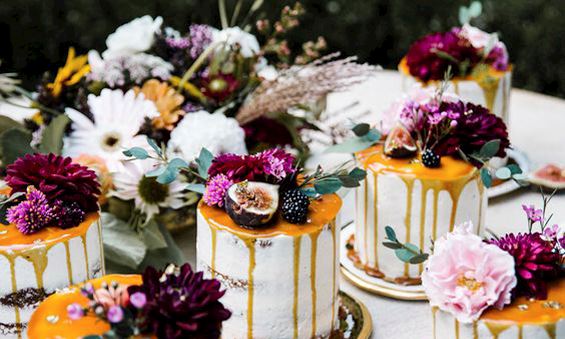 Looking for inspiration for your wedding? Perhaps you are creating a mood board to develop the style of your big day. And the choice for mood boards is overwhelming, with nearly half a million results on Google for wedding mood board.

Here we look at the most iconic movie weddings of all time and what the mood boards behind the weddings could have looked like. 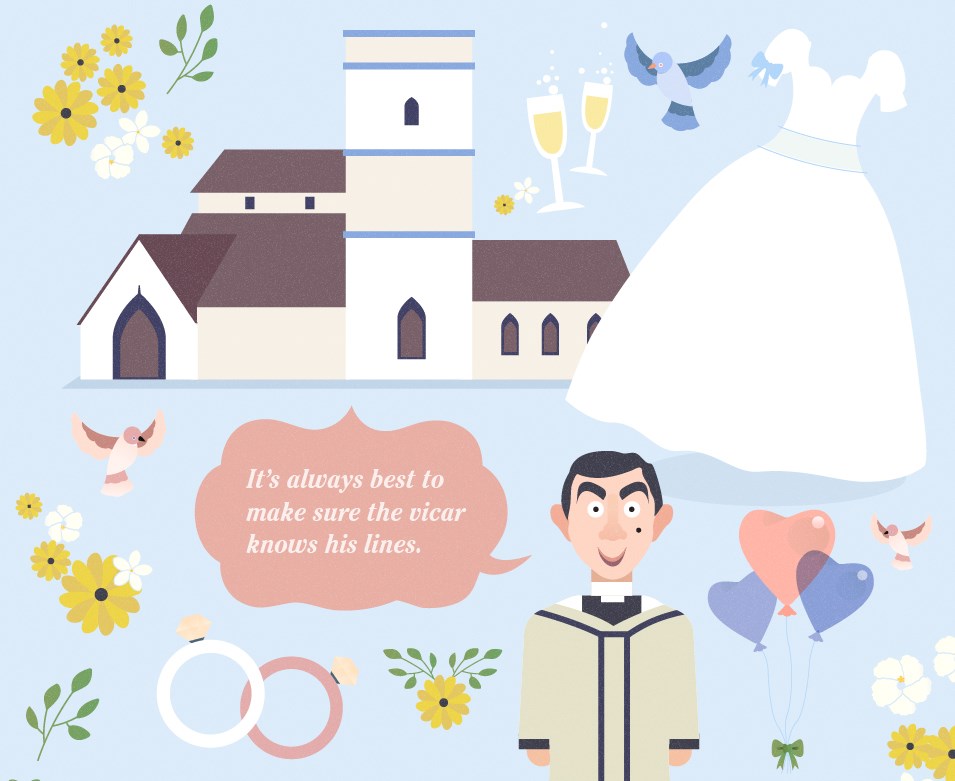 St Bartholomew the Great Church in West Smithfield was the location of the fourth wedding in the film. This is a 12th century church known as St Bart’s and has also appeared in Shakespeare in Love, Amazing Grace, Elizabeth: The Golden Age and The Other Boleyn Girl.

Movie Trivia: In a 2014 interview, Hugh Grant revealed that director Richard Curtis didn’t want him to play the part as he felt that Grant was too posh for the role. 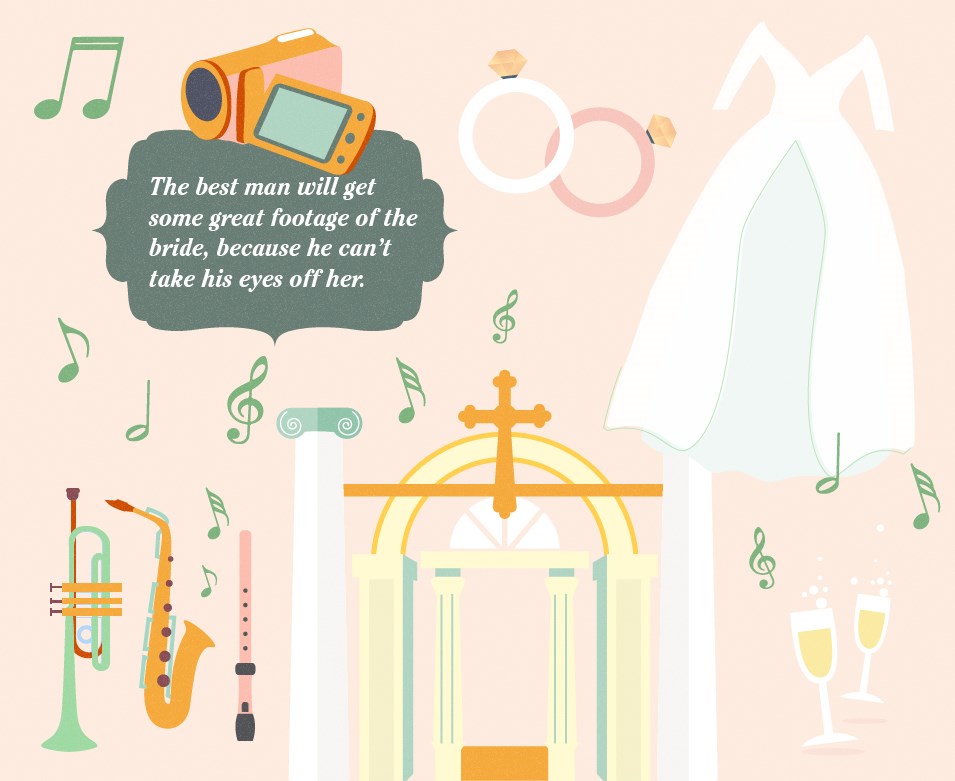 Grosvenor Chapel is an Anglican Church in the City of Westminster, it was built in the 1730s and its style is influenced by New England churches in the United States. In the film, this was the location of Keira Knightley’s wedding at the beginning of the film.

The famous scene where Emma Thompson weeps after finding out her husband has been unfaithful wasn’t scripted. Emma came up with the idea for the scene and improved the whole thing. 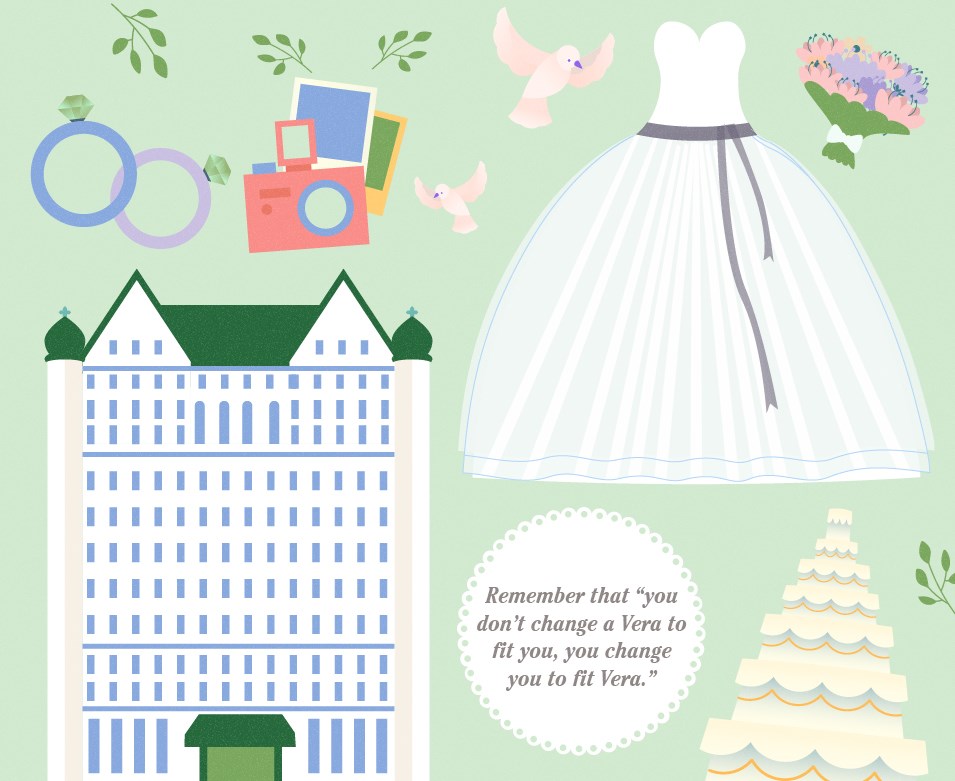 Both Liv (Kate Hudson) and Emma (Anne Hathaway) marry at The Plaza in New York after a childhood pact goes wrong. They both want to marry there, but when only one day is available they end up with weddings on the same day and a battle for the best wedding ensues.

Emma Roberts and Nikki Reed were originally in the running to play Liv and Emma as the film was originally meant to be a teen romcom. 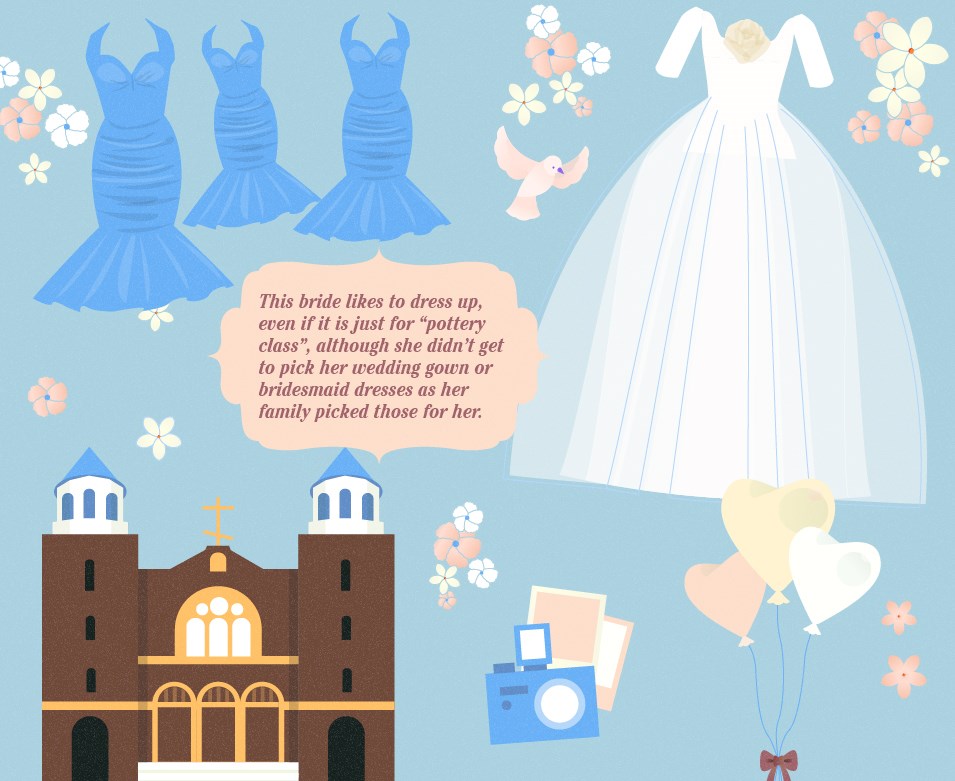 My Big Fat Greek Wedding was set in Chicago but was mainly filmed in Toronto. The exterior church scenes were filmed at the Holy Trinity Russian Orthodox Church but the scenes inside of the church were filmed at Saint Nicholas Ukranian Catholic Church, also in Toronto.

The film was produced by Tom Hanks and is the second most profitable film of all time. The original budget was just $6million, but it made $369 million worldwide. It began life as a one woman play written and performed by Nia Varadlos after she was dropped by her agent. Tom Hanks wife, Rita Wilson, saw the show and suggested Hanks turn it into a movie. 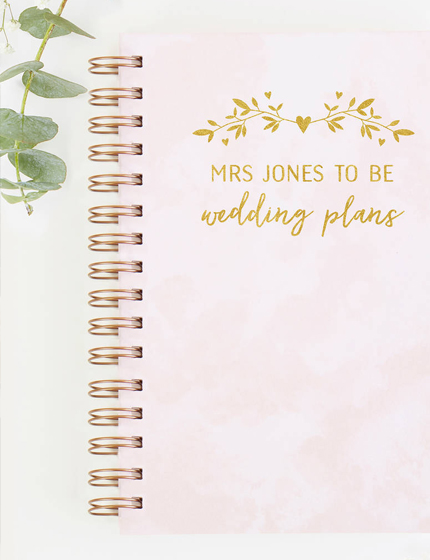 How To Plan A Wedding In 6 Months: A Monthly Timeline

How To Plan A Wedding In 6 Months: A Monthly Timeline 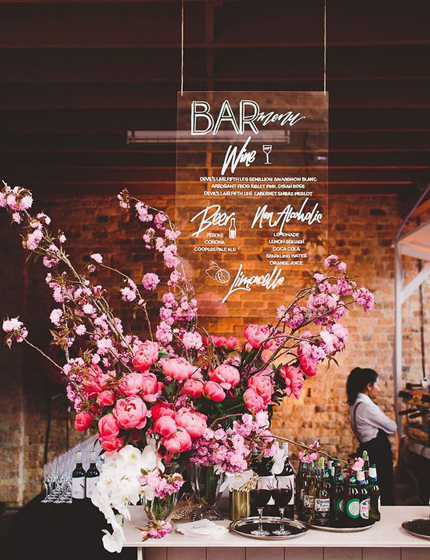 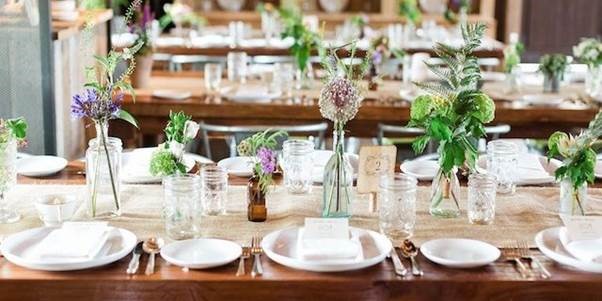